Carlo Navarro is a Filipino-American entrepreneur, husband and proud dad to three kids (the ultimate startups) with roots from Detroit, Michigan. His 15 years of startup experience began in 2002 with a career in media-advertising, and later joined IGN Entertainment (IGN.com) in 2005, which was acquired by Fox Interactive Media.

His passion for tech led him to join various startup roles at Pandora Radio, Apple Inc., Startup Institute Chicago, as well as founding several tech startups in Chicago beginning in 2007 in the areas of music, ad-tech, and education focused ventures.

Carlo’s experience has led him to speak at SXSW, Technori, Chicago Ideas Week:Youth, and he was named one of ChicagoInno’s 50 on Fire Entrepreneurs in 2017. 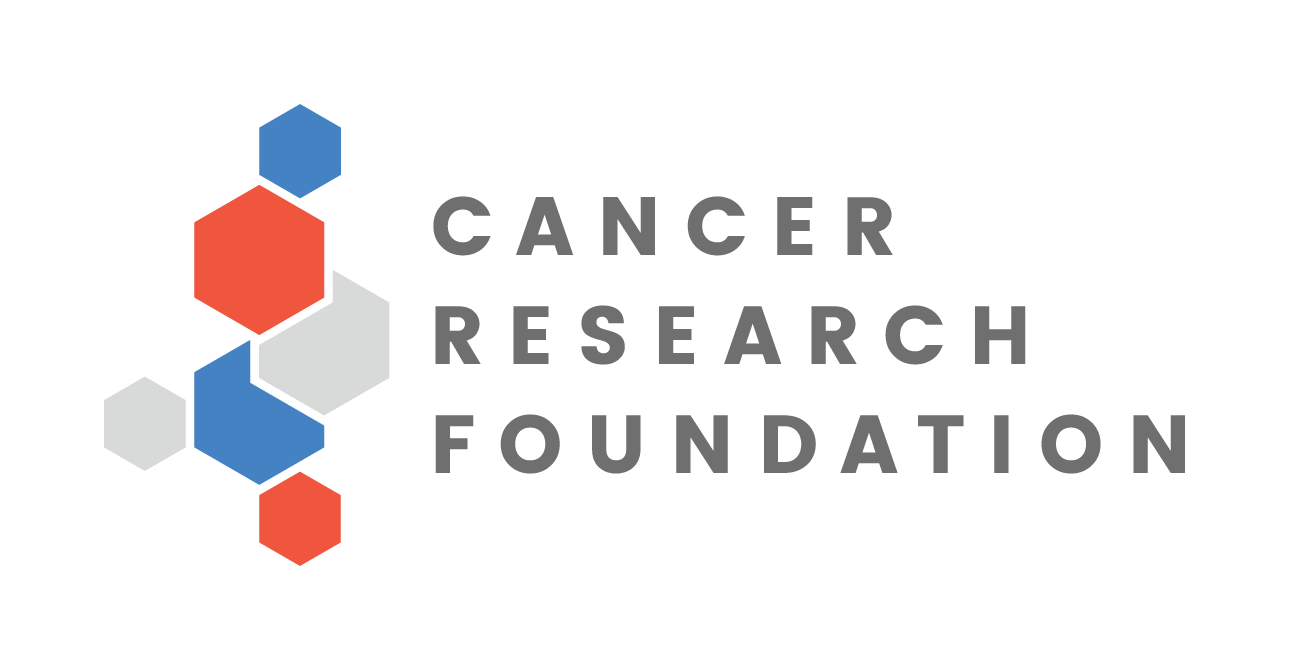